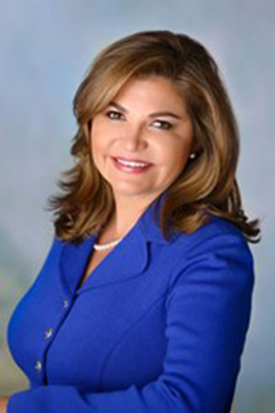 Two new members — Dorene Dominguez and James Parsons — were elected to the University of Notre Dame’s Board of Trustees at the Board’s spring meetings May 3 and 4, and Rev. Thomas J. O’Hara, C.S.C., was elected to emeritus status.

Dominguez is the chair of the Vanir Group of Companies, a California-based leader in real estate development, construction and construction management, financial services, and renewable energy. She is also a part-owner of the Sacramento Kings, the first and only Latina owner in the NBA.

A member of the advisory council for Notre Dame’s Institute for Latino Studies, Dominguez earned her bachelor’s degree in finance from the University. In addition to service to her alma mater, she is active in a wide array of community improvement projects, commissions and corporate boards, including CIT Bank and KB Home. 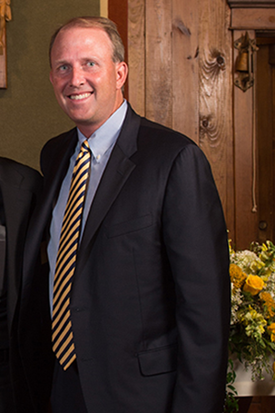 Parsons earned his master of business administration degree from Harvard University after receiving a bachelor’s degree in finance from Notre Dame. He and his wife, Dr. Carrie Quinn, also a Notre Dame graduate, supported the establishment of the Notre Dame Institute for Global Investing at the Mendoza College of Business.

Also joining the Board in an ex officio capacity as president-elect of the Alumni Association is Brian Davis, a 1985 graduate from Medina, Ohio.

Originally published by Dennis Brown at news.nd.edu on May 07, 2018.