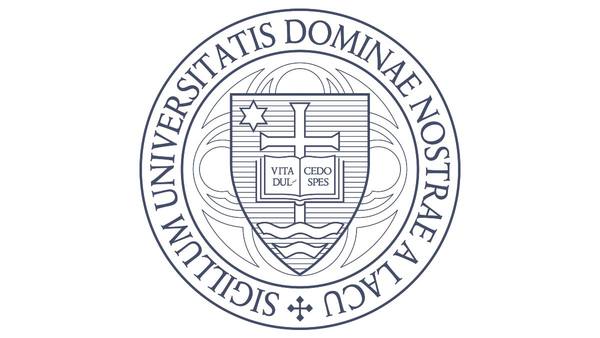 “On behalf of the University of Notre Dame, I convey condolences to the family and friends of Sen. Richard G. Lugar, a giant of the Senate, recognized by Americans and leaders throughout the world for his keen insight into and understanding of foreign affairs. He was the University‘s commencement speaker in 2003, when he was also awarded an honorary doctor of laws degree. Five years later, he returned to campus to personally bestow the ‘Energy Patriot Award’ for environmental leadership demonstrated by the student-led organization GreeND.  Sen. Lugar was a friend to Notre Dame and a dedicated public servant for all of Indiana.”

Originally published by Notre Dame News at news.nd.edu on April 28, 2019.