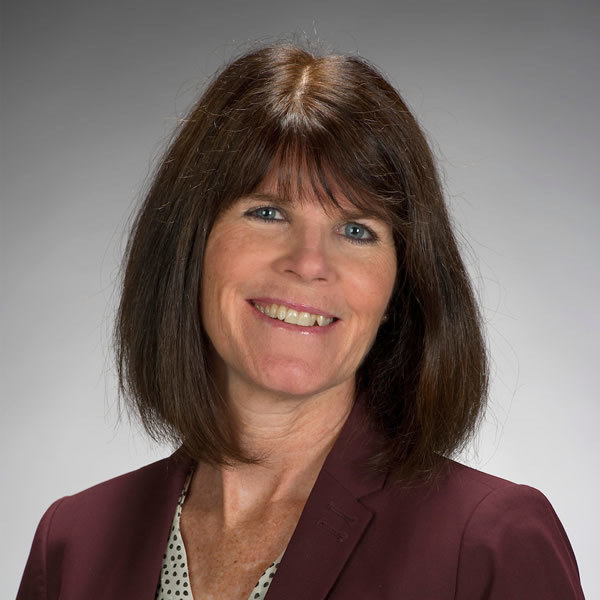 Denise Sullivan serves as the project specialist of the Office of the President. In this role Ms. Sullivan manages the operational elements related to the Board of Trustees which includes board meeting planning and execution, and data and record management; assists with correspondence workflow for the Office of the President and Board of Trustees; and special projects as assigned by the Chief of Staff.

Prior to her current position, Ms. Sullivan served as officer assistant to the Chief of Staff to the President. She began her career at the University in 2000 in the Law School Dean's Office and served at the DeBartolo Performing Arts Center from 2003 to 2014, including eight years as special events program manager. Prior to working at Notre Dame, she worked for the City of South Bend in the Office of the Mayor serving under the leadership of three mayors. A native of South Bend, Ms. Sullivan received her bachelor’s degree from Indiana University South Bend.